Is there any intuition why rotational matrices are not commutative? I assume the final rotation is the combination of all rotations. Then how does it matter in which order the rotations are applied?

Here is a picture of a die: 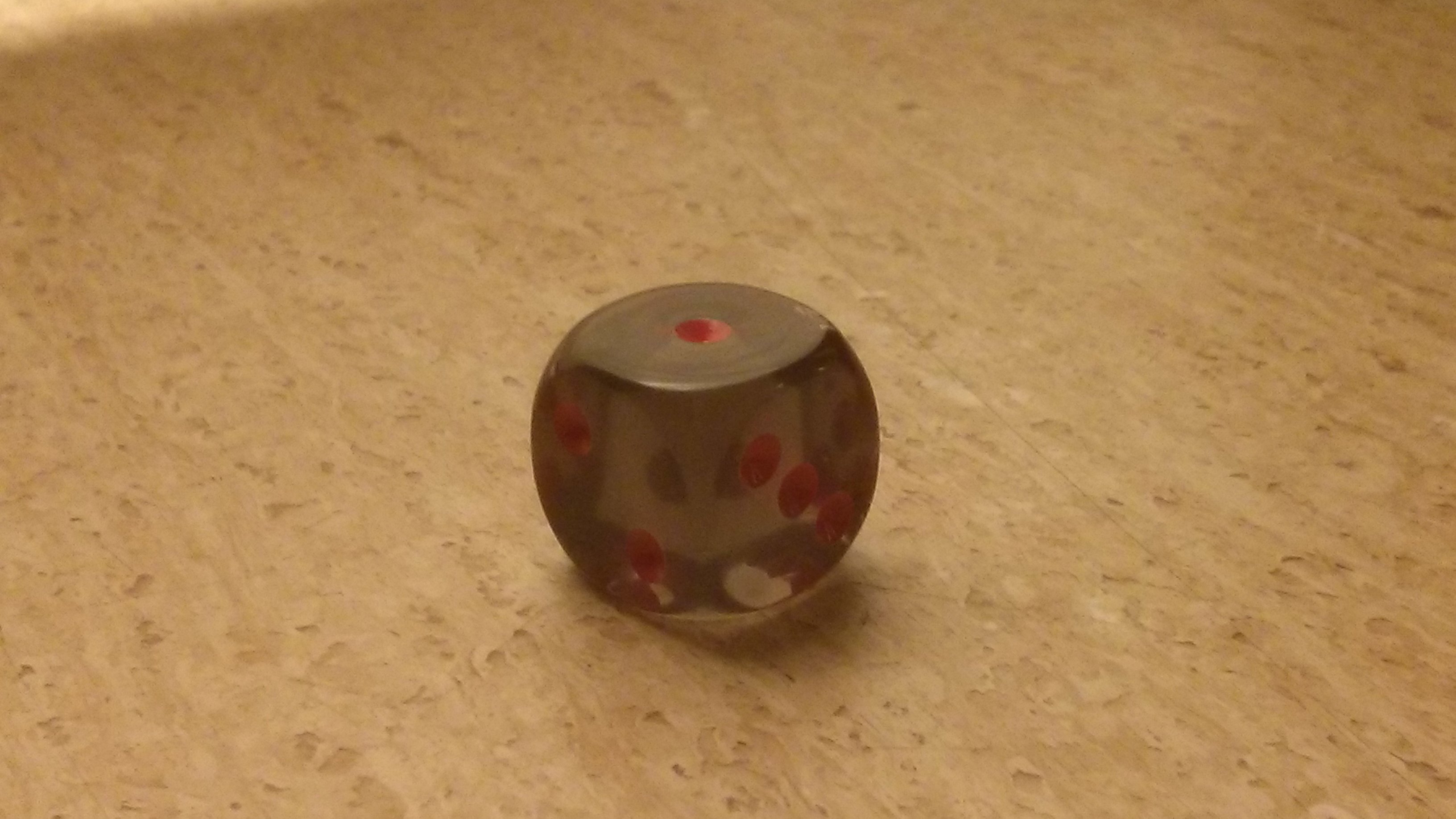 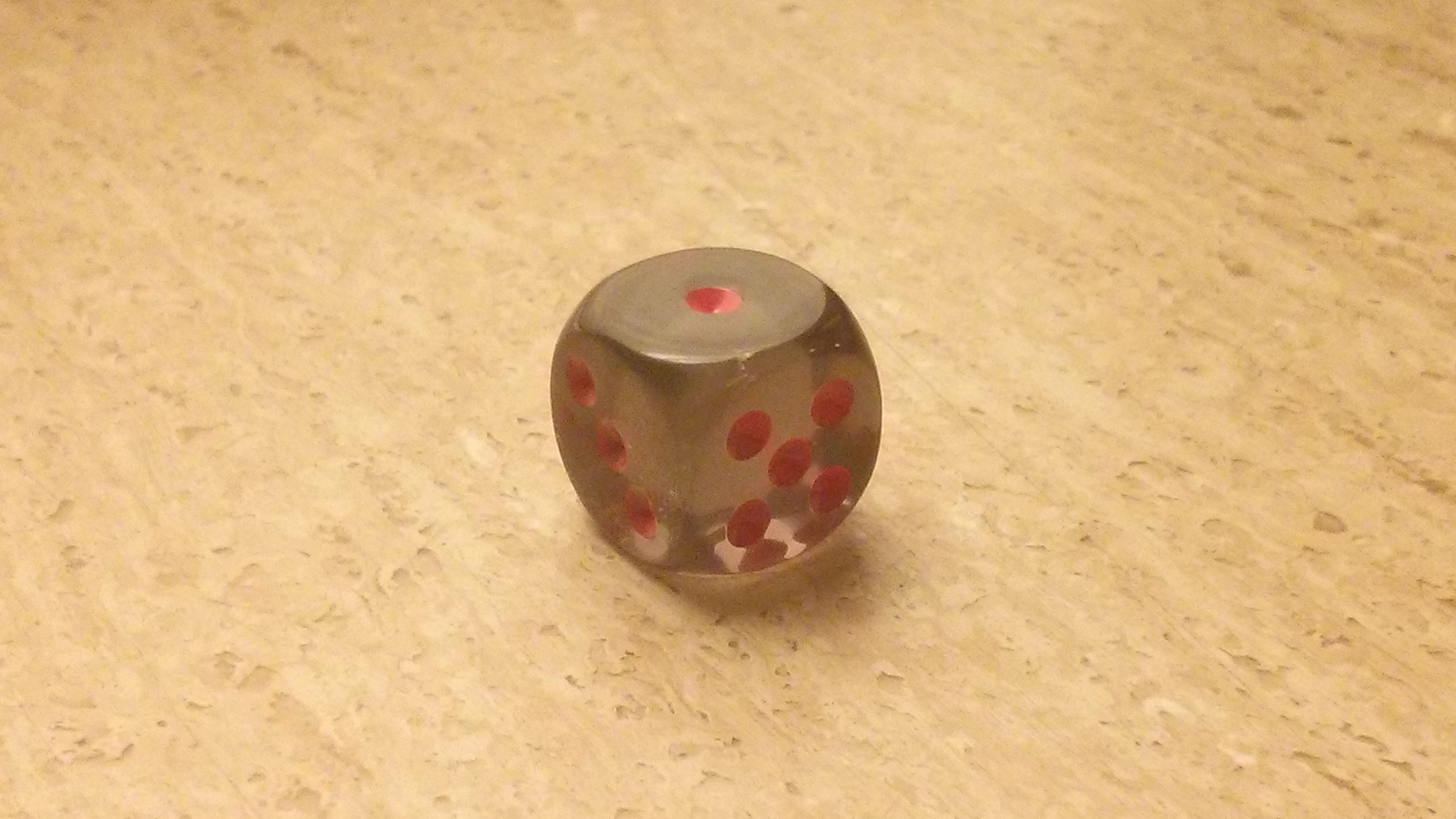 After that, if we flip the left face up, the die lands at 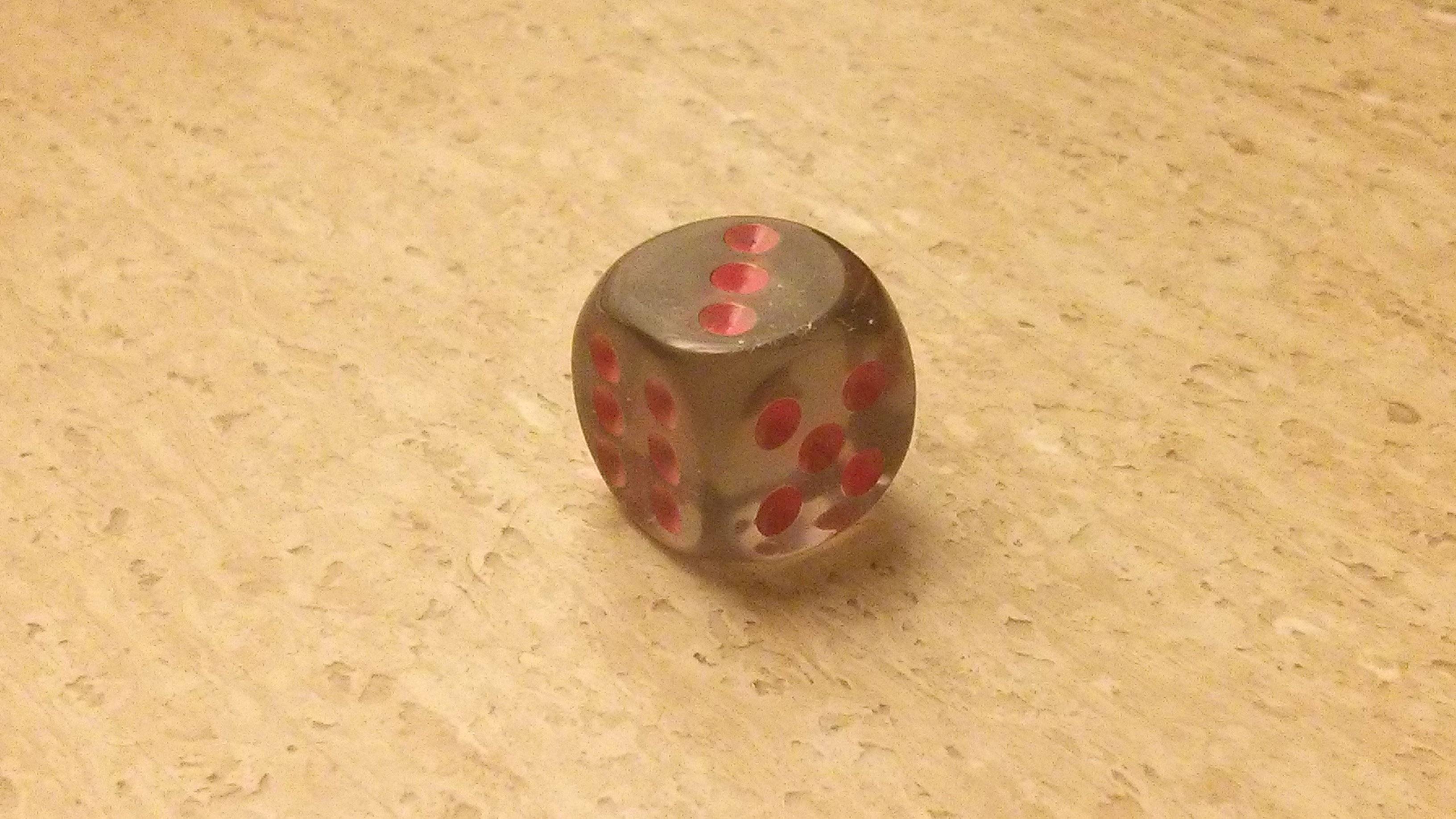 Now, let’s do it the other way around: We start with the die in the same position:

Flip the left face up: 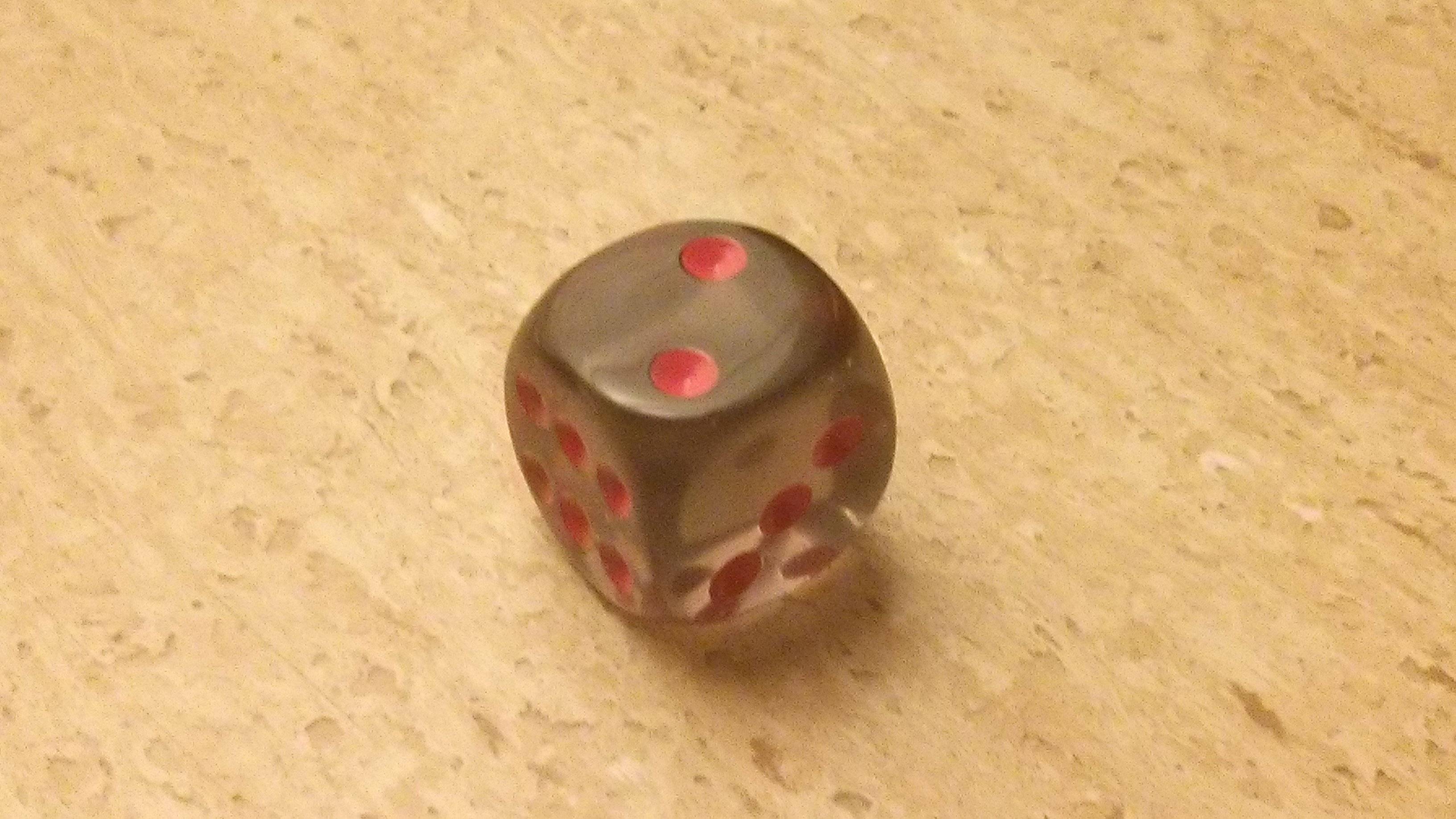 and then 90∘ clockwise 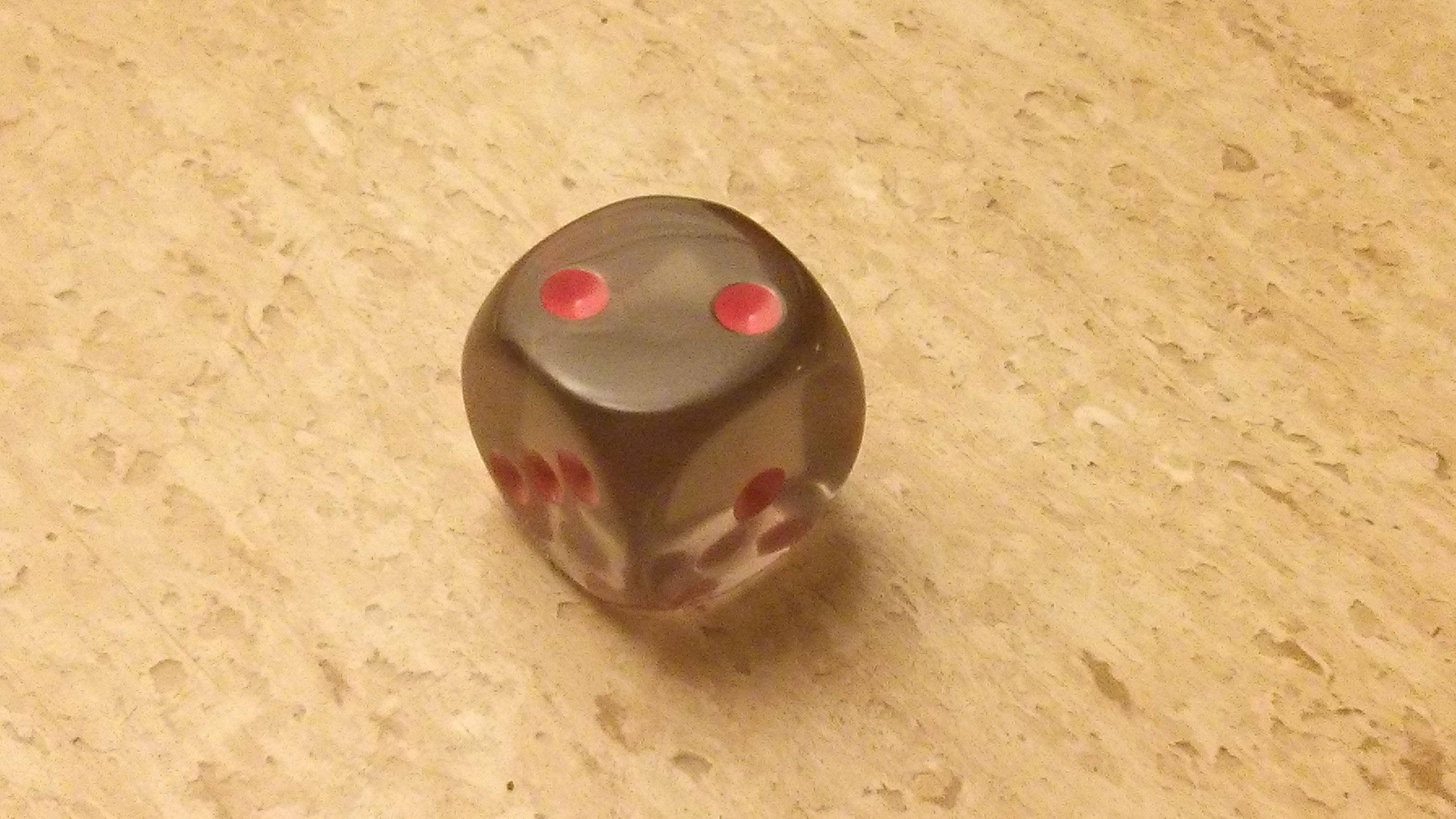 Since so many in the comments have come to the conclusion that this is not a complete answer, here are a few more thoughts: