I am trying to write a program that will perform OCR on a mobile phone, and I recently encountered this article : 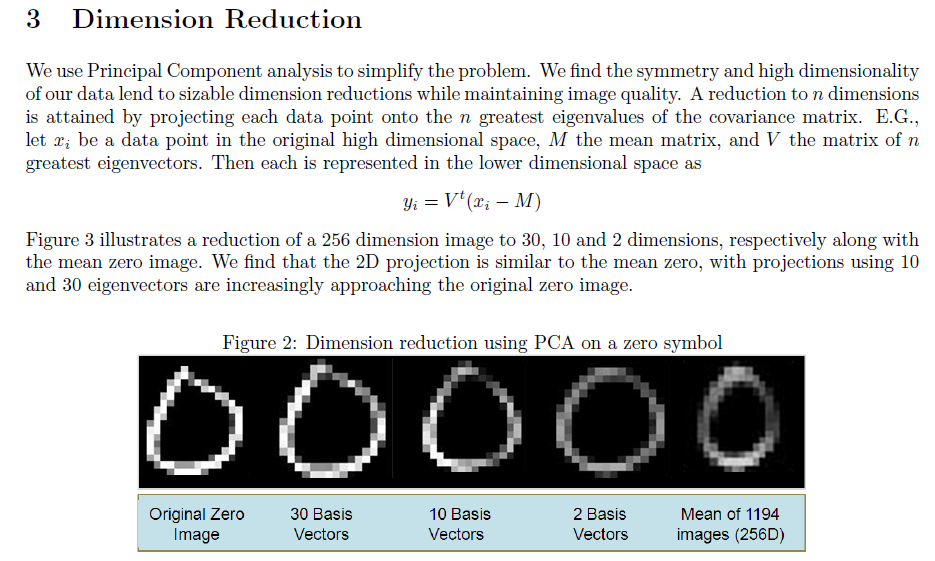 Can someone explain this to me ?

J.M. has given a very good answer explaining singular values and how they’re used in low rank approximations of images. However, a few pictures always go a long way in appreciating and understanding these concepts. Here is an example from one of my presentations from I don’t know when, but is exactly what you need. 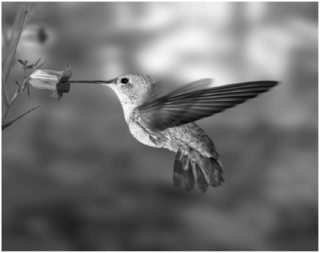 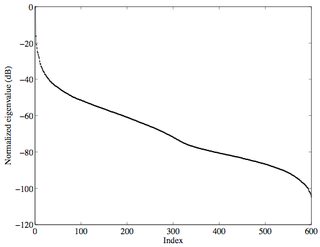 You can clearly see that after about the first $20-25$ singular values, it falls off and the bulk of it is so low, that any information it contains is negligible (and most likely noise). So the question is, why store all this information if it is useless? 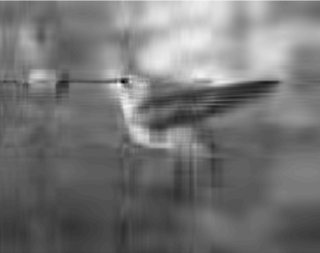 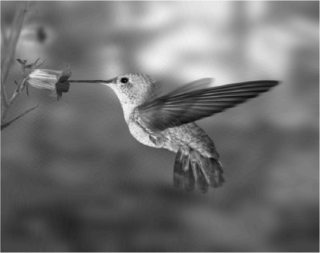 So what exactly do the smaller singular values contain? Looking at the next 100 singular values (figure on the left), we actually see some fine structure, especially the fine details around the feathers, etc., which are generally indistinguishable to the naked eye. It’s probably very hard to see from the figure below, but you certainly can in this larger image. 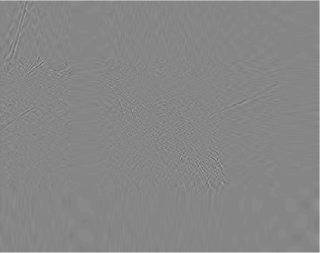 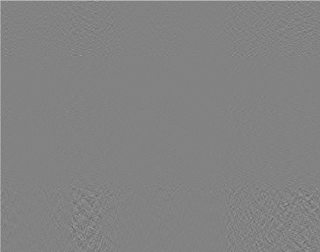 The smallest 300 singular values (figure on the right) are complete junk and convey no information. These are most likely due to sensor noise from the camera’s CMOS.