There are multiple ways to derive this result. Some are already discussed in the answers to the question “Where do the factorials come from in the taylor series?“.

However, even though algebraically it is very clear why we need these factorials, I don’t have any intuition as to why they should be there. Is there any geometrical (or similarly intuitive) argument to see where they come from?

Yes. There is a geometric explanation.
For simplicity, let me take x=0 and h=1.
By the Fundamental Theorem of Calculus (FTC),

Now use the FTC for the f'(t_1) inside the integral, which gives

and insert this in the previous equation.
We then get

Keep iterating this, using the FTC to rewrite the last integrand, each time invoking a new variable t_k.
At the end of the day, one obtains

where \Delta_k is the simplex

For example \Delta_{2} is a triangle in the plane, and \Delta_3 is a tetrahedron in 3D, etc.
The \frac{1}{k!} is just the volume of \Delta_k. Indeed, by a simple change of variables (renaming), the volume is the same for all k! simplices of the form

where \sigma is a permutation of \{1,2,\ldots,k\}.
Putting all these simplices together essentially reproduces the cube [0,1]^k which of course has volume 1.

Exercise: Recover the usual formula for the integral remainder using the above method.

Remark 1: As Sangchul said in the comment, the method is related to the notion of ordered exponential. In a basic course on ODEs, one usually sees the notion of fundamental solution \Phi(t) of a linear system of differential equations X'(t)=A(t)X(t). One can rewrite the equation for \Phi(t) in integral form and do the same iteration as in the above method with the result

It is only when the matrices A(t) for different times commute, that one can use the above permutation and cube reconstruction, in order to write the above series as an exponential. This happens in one dimension and also when A(t) is time independent, i.e., for the two textbook examples where one has explicit formulas.

Remark 2: The method I used for the Taylor expansion is related to how Newton approached the question using divided differences.
The relation between Newton’s iterated divided differences and the iterated integrals I used is provide by the Hermite-Genocchi formula.

Remark 3: These iterated integrals are also useful in proving some combinatorial identities, see this MO answer:

They were also used by K.T. Chen in topology, and they also feature in the theory of rough paths developed by Terry Lyons.

The best I can do, as far as (hopefully) nice figures, is the following. 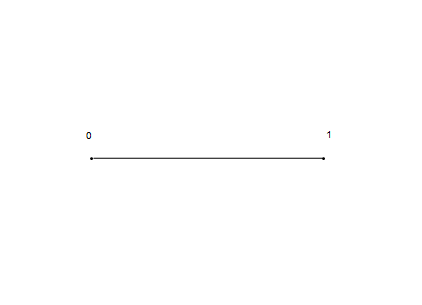 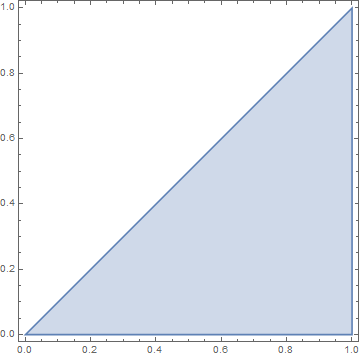 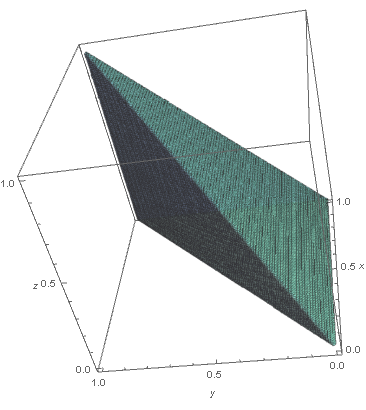 For obvious reasons, I will stop here.