I think there are an infinite number of ‘speeds of divergence’ (for example, \sum_{i=1}^n\frac{1}{i^k} diverge at different rates for different k<1). However, is there a slowest speed of divergence?

That is, does there exist a divergent series, s(n), such that for any other divergent series S(n), the limit \lim_{n \rightarrow \infty}(S(n)-s(n))=\infty or =k? If so, are there an infinite number of these slowest series?

The proof in the paper ``Neither a worst convergent series nor a best divergent series exists" by J. Marshall Ash that I referenced above is so nice that I wanted to reproduce it below before it gets lost on the Internet. 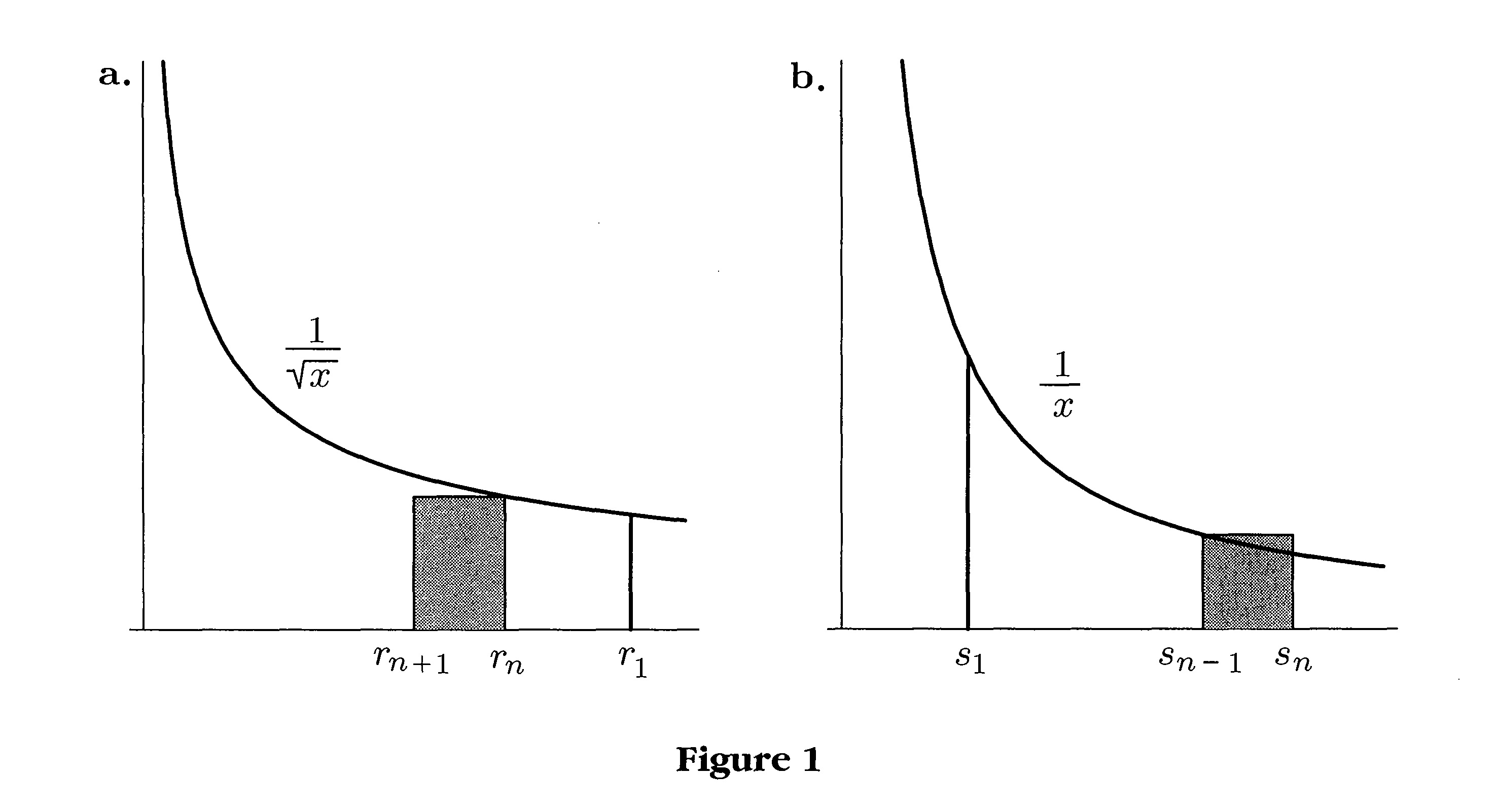