This is not a very rigorous proof, but it is how I was taught the fact that the circumference of a circle is proportional to its radius. 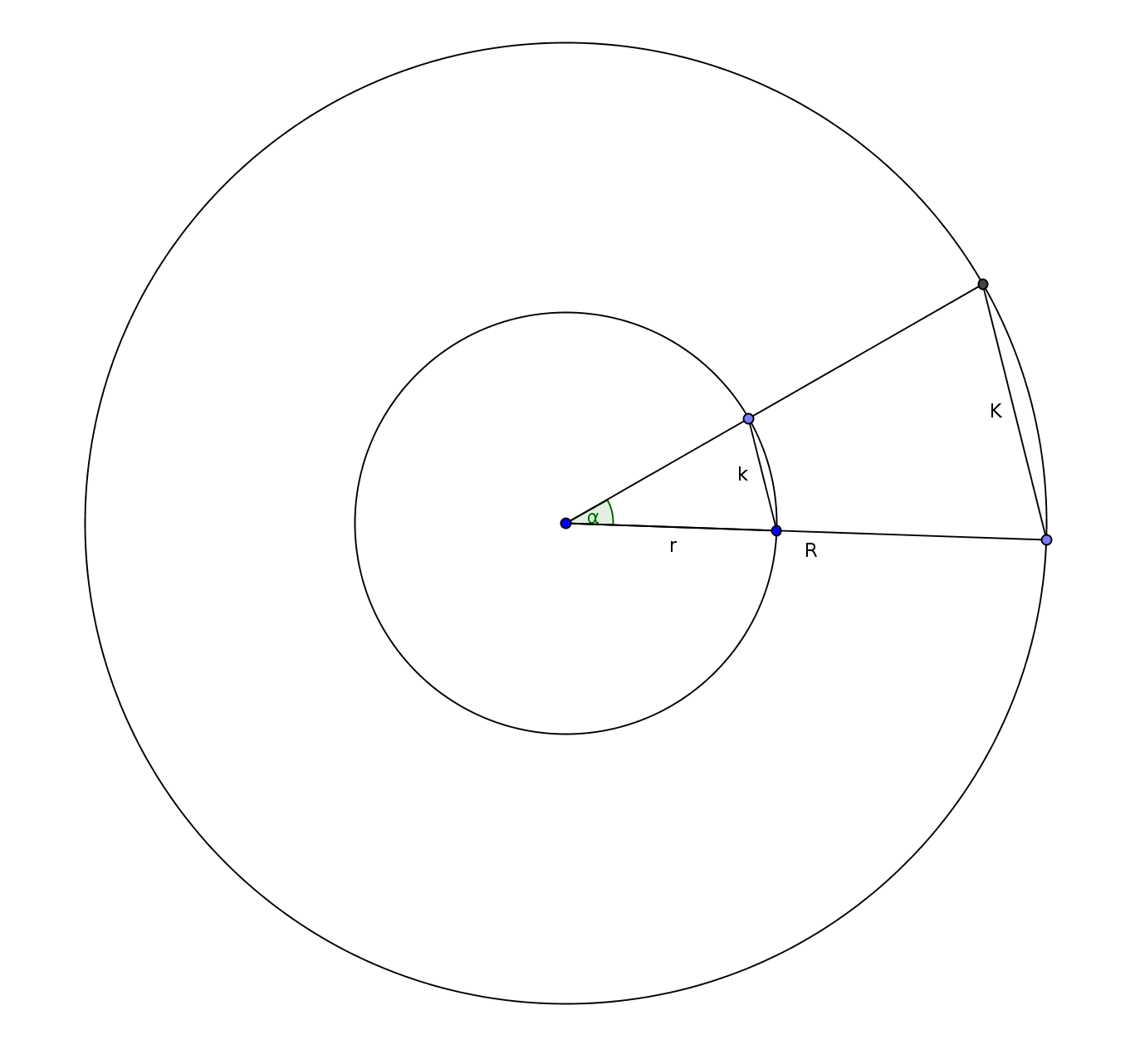 Consider two concentric circles as in the diagram above. The radius of the smaller one is $r$, while that of the larger one, $R$; their circumferences are $c$ and $C$ respectively.

Thus $c/r = C/R$ or equivalently $c/(2r) = C/(2R)$: the circumference divided by the diameter is always a constant for any two circles since any two circles can be made concentric by a trivial translation. We call this magic constant $\pi$.